Call Uber cause they need a ride 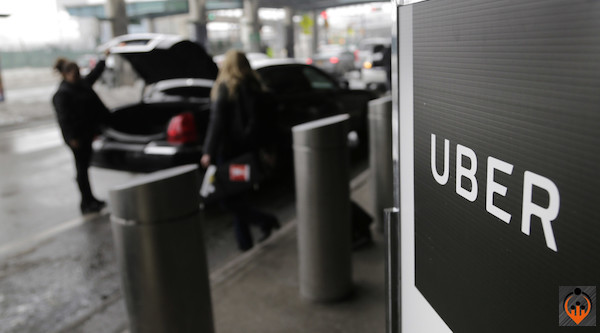 Steve’s breakdown: Right now Uber doesn’t have a CEO, a COO, a CFO, a CMO, a chief diversity officer, general counsel or a senior vice president of engineering. If there was ever a time to pitch them some good news, it’s now.

SAN FRANCISCO, CA: Amid mounting investor pressure, Travis Kalanick has stepped down as CEO of cab hailing company Uber, the New York Times reported. Kalanick is currently on an indefinite extended leave of absence (partly because his mother died in a boating accident) and Uber’s board had recommended that his responsibilities should be reviewed and reallocated. However, the report added that Kalanick will stay on Uber’s board of directors.

This entire process was kickstarted in February this year, when former Uber engineer, Susan Fowler alleged that she had faced sexual harassment and discrimination during her time at the company. Things were further complicated for Kalanick as it was revealed that current and former senior management members had obtained and held onto medical records of the Delhi rape survivor in 2014.  The survivor has once again filed a lawsuit against the company and three of its current and former senior management members (including Kalanick). The company is also facing trade secret theft lawsuit by Waymo, Alphabet’s self-driving car unit.

So far, around 20 executives have been fired or quit the company for various reasons. This included Emil Michael, who was widely believed to be Kalanick’s right hand and closest confidant. Michael quit in the aftermath of the revelation that Uber executives held on to the records.

Uber’s board had  also recommended that COO should be identified and appointed at the earliest, and this person will act as “a full partner with the CEO, but focus on day-to-day operations, culture, and institutions within Uber.” The COO’s role will be clearly defined and demarcated from the role of the CEO.

Uber’s Head of Diversity, Bernard Coleman’s role is also expected to be enhanced, along with the activities and communications of the team working under him. It was also recommended that this position should be renamed Chief Diversity and Inclusion Officer.