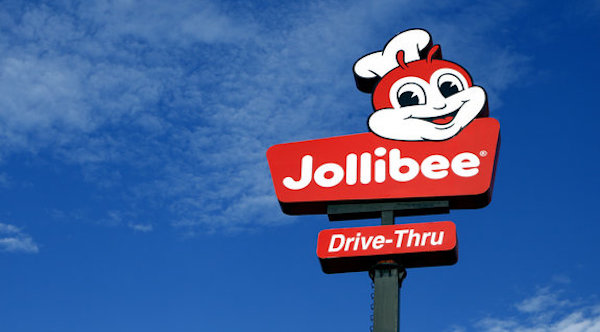 Steve’s breakdown: This fall we had tried to get our members to check out 10 restaurants for future reviews. In fact, we mentioned Jollibee as the best shot.

Well, they just launched their first work from their new agency. Here’s the announcement and our prediction is at the bottom.

Pursuing ambitious plans for growth in North America, Filipino multinational fast food chain Jollibee launched a campaign this week from its first creative agency of record in the region, David&Goliath.

“Across the world, Jollibee is known for its superior tasting food, friendly service and great value. Starting from humble beginnings, our brand is a centerpiece of community that has grown throughout southeast Asia and now has its sights set on sharing the joy of eating across North America,” Jollibee North America vp, marketing Luis Velasco said in a statement.

Parent company Honeybee Foods Corporation appointed David&Goliath as its North America creative agency of record for its flagship Jollibee brand toward the end of 2020, following a review featuring several agency participants across multiple rounds. No stranger to work in the QSR space, David&Goliath was awarded the creative account for Jack in the Box in 2015 after creating a regional Super Bowl ad for the West Coast fast food chain.

The first work from that partnership is now making its way out into the world as part of a broader campaign focused on the joy the chain offers customers.

“Serving Joy Daily” is centered around a 30-second “Ripple Effect” spot which debuted on the brand’s social channels and on The Filipino Channel this week. Featuring original music from the music composition and audio design studio Human Worldwide, the ad follows real Jollibee employees as they go about their workday, according to a statement.

The spot concludes with a smiling customer taking his order and continuing the song, illustrating the “ripple effect” of the joy reflected in the brand’s name.

“In a time when the world could use a little more joy, we are so excited to introduce Jollibee to audiences in North America, who haven’t yet experienced this singular cuisine that deliciously combines next level Chickenjoy with pure, authentic joy,” David&Goliath president Yumi Prentice said in a statement. “It’s a brand I grew up with in the Philippines, so deeply rooted in purpose which carries significant meaning and impact in the lives of its employees, communities and customers.”

Jollibee currently has 63 restaurants in the North America, with a goal of expanding to over 300 locations by 2024. The push to expand across North America follows signs of recovery for Jollibee in Q4 of 2020. The company saw a return to revenue following a tough year of losses for the company, which suffered from store closures due to the pandemic.