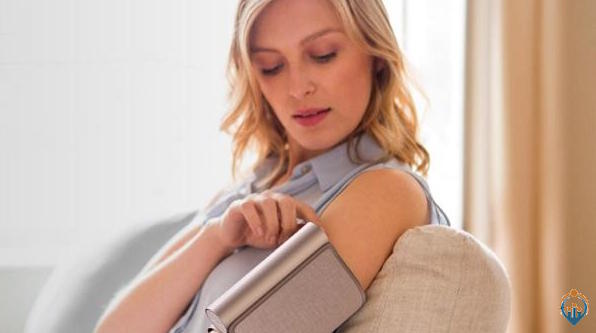 Steve’s breakdown: Nokia took over the Withings brand last year and also announced that those products will now be rebranded and launched under the Nokia brand.

We mention this because, as far as we can see, there is no ad agency on the business.

SUNNYVALE, CA: Nokia has disclosed that it is introducing two products in this segment. One is a Nokia Body and the other is Nokia BPM+.

Besides these two, the company also released the details of its health based app which has been reworked and launched as Nokia Health Mate app.

This is a sophisticated weight management machine that not only displays a person’s body weight, but it is also Wi-Fi enabled. The weighing scale can, therefore, be paired to a device in which the Nokia Health Mate app has been already downloaded and installed to obtain a series of relevant data.

These data could include a graph to monitor one’s weight trend. There is also a proprietary technology called the Position Control technology that can sense the style and posture of the person whose weight is being measured and make adjustments accordingly to display the exact weight. 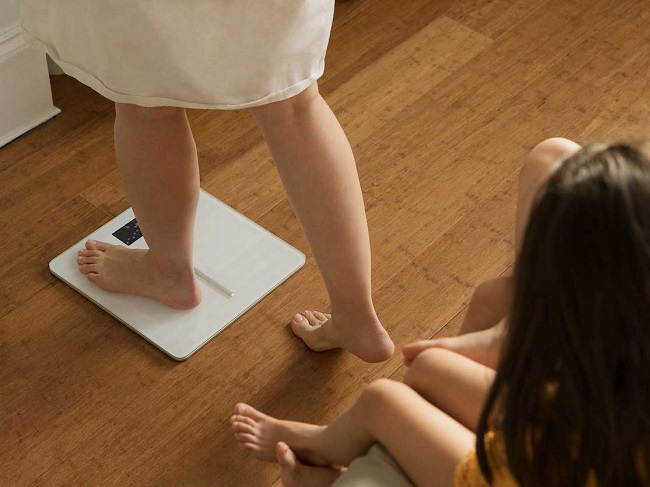 In addition, through the connected app, one can get a report on the Body Mass Index (BMI) as well. The Nokia Body weighing scale is capable of storing the records of eight individuals and to track their progress. It is positioned and promoted by Nokia as a family health support system. The machine is priced at $59.95 (around Rs 3800).

This is a blood pressure rate measurement instrument and is again built with the facility to wirelessly connect to any suitable device running the Nokia Health Mate app and the user can easily check and monitor his/her own BP and heart rate.

The data is stored in the app and can be retrieved in the event of any medical emergencies and the physician can rely on the data obtained through this BP monitor in the diagnosis for guidance. This device sells for $129.95

The app has been available earlier, but has been totally revamped with different sets of health improvement programs. These address specific areas, like pregnancy, sleep management, heart and maintaining a healthy body.

The user can obtain information, recommendations and of course, as described above connected to the machines to offer wholesome support. The app can be downloaded from both the Google Play Store and the Apple Store.

Nokia has already rebranded many other equipment in this segment and appears to be making some aggressive moves to reach them to the customers.

Most of these products can be purchased from online retailers like Amazon besides the in-house website health.nokia.com.