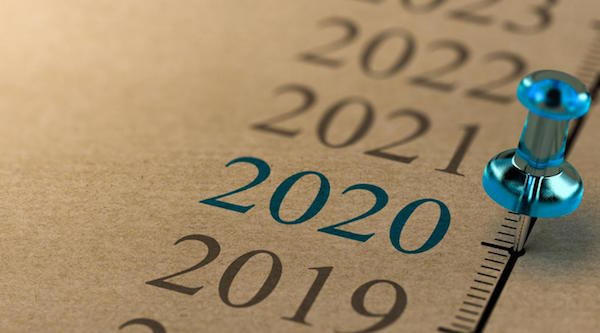 Because 10 years ago today, Steve Ratti was forced to send his first new business lead to the digital universe.

Ya see, he was department head of new business at an agency that required executives to have active twitter feeds.

Most folks didn’t know what to tweet but Steve figured it out when he came across a lead the agency couldn’t use.

In the past, Steve would call friends with these leads but now he had a digital outlet. Over the next four months, 221 new business leads were tweeted.

Later that year, just for kicks, a free beta version of Ratti Report launched. After hearing ad agencies all over the country where getting pissed he was giving it away, the business that now publishes Ratti Report was founded on May 10, 2011.

Seems like a long time to test and create a business but the fact is, Steve never meant to do it. He can’t even plan a weekend but here we are 10,000 published leads later.

Is there a plan to make it to 2030? There has to be because Steve’s retirement requires it. 😀

Happy hunting throughout the new decade,
The Ratti Report Team