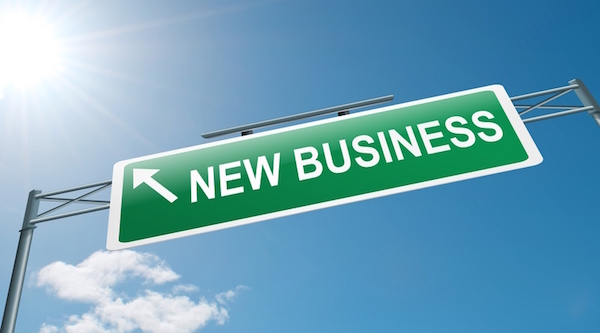 Craig has a 40-year track record of success beginning with McCann-Erickson. He later joined Foote, Cone & Belding (FCB) and eventually became the General Manager of their Los Angeles office, which was the largest advertising agency on the West Coast. His FCB client associations include Nestle, Denny’s, Mars, MCA, Albertson’s, Sunkist, Farmers Insurance and Mattel.

After a client conflict developed, the CEO of First Interstate Bancorp encouraged Craig to leave FCB and start his own agency to service the regional bank network. This led to the creation of Campbell and Wagman, which was recognized as one of the best independent agencies. Clients included Marshalls, ARCO, First Interstate Bank (acquired by Wells Fargo), Vittel, Los Angeles Convention and Visitors Bureau and Drug Abuse Resistance Education (DARE).

After Campbell and Wagman, Craig joined Evans Group (acquired by Publicis) as the President of their integrated communications company in Los Angeles. Craig was instrumental in helping rebuild their operation. Major clients included PetSmart and Bank of America.

In 1997 Craig created Campbell and Associates, a private management consulting organization with a wide spectrum of clients including United Airlines and Acxiom Marketing Services–Digital Impact.

He is a former Governor of the American Association of Advertising Agencies and a Pepperdine University board member.

Craig lives in Palos Verdes Estates, California with his wife of over 40 years. They have two children and a Labrador Retriever.