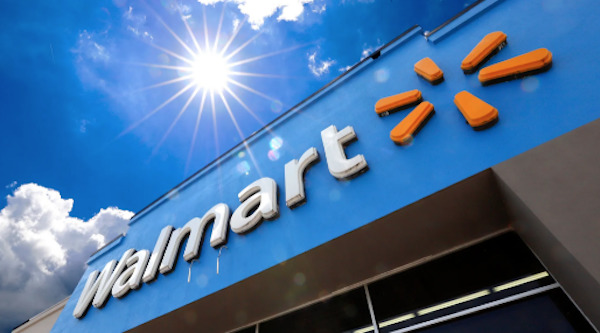 Steve’s breakdown: “Walmart is in talks with a number of creative agencies outside of its current incumbent, Publicis, to take on a special assignment”, a marketing initiative with the theme of unifying the country.

Many, including us, are predicting once the new CMO gets settled, the entire account will go into review.

Michael Francis is the temporarily CMO so that’s the contact for the present project.

Below you’ll see our prediction that Walmart would put at least a project up for grabs while the CMO search was going on.

BENTONVILLE, AR: Industry insiders across multiple holding companies have said that shops are preparing ideas for a marketing initiative anchored in the theme of unifying America.

The project deadline is believed to be the end of October.

Sources speculate that this project is a nod to Walmart’s desire to shake up its marketing strategy and experiment outside of traditional advertising.

People with knowledge of the matter also say this project could pave the way for a closer relationship with Walmart once the new CMO is on board, with many predicting a major creative review in the near future — a move seen all too often when a new marketing chief takes the helm at an organization. 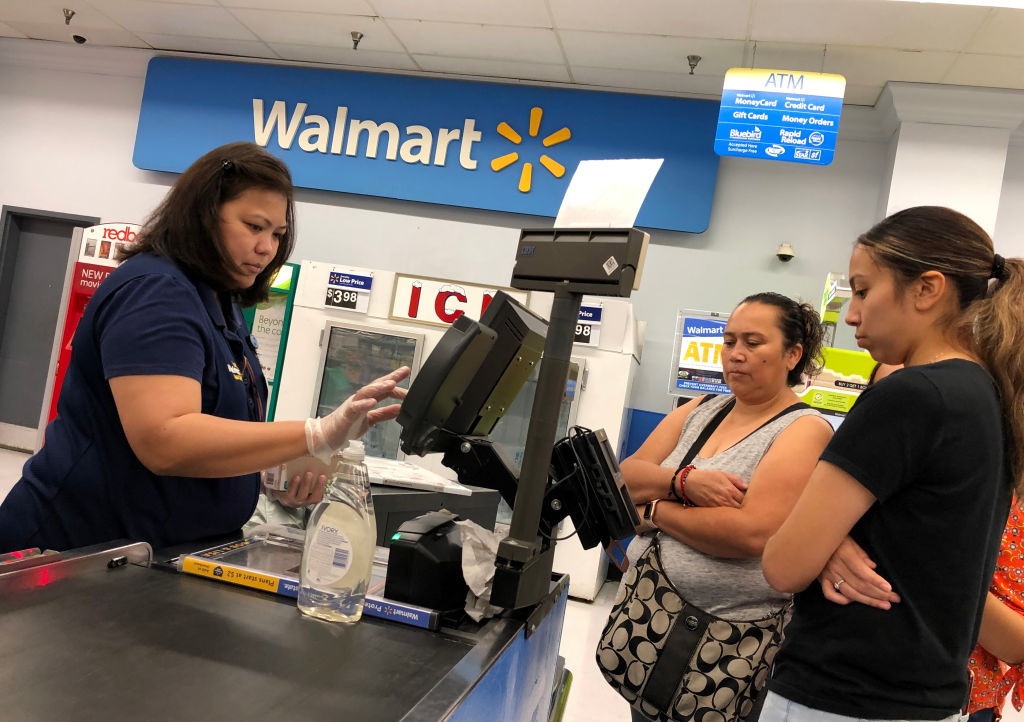 News of Walmart courting other agencies follows the resignation of Chief Marketing Officer Barbara Messing on August 30. She was with the retail giant for around a year. Now, its marketing division is undergoing a restructuring. Michael Francis, former Target CMO, continues to consult with Walmart and is currently leading a team within the marketing department.

A value of the Walmart account based on media spend is $820 million globally, according to COMvergence.

While Walmart did not elaborate on the special assignment, it stressed that Publicis remains its agency of record.

A spokesperson told Campaign US: “Across Walmart, we work with a number of agencies to provide support for our broad range of projects from time to time. It helps us gain valuable expertise in specific areas allowing us to create engaging campaigns that reach varying target audiences dependent upon the business or campaign.

“We are pleased with the work being done by Publicis through Department W. They remain our agency of record in the advertising space and there are no plans for change.”

“NEXT” is what this retailers is saying again: Dangerous or Opportunist Lead?